How to Evaluate Your Franchise Territory?

The level of protection that you may or may not be granted within your franchise agreement varies from franchisor to franchisor, and many times depends on the industry and type of business. Some franchise systems offer exclusive territories where other franchisees are not authorized to operate or sell, while other systems offer you the ability to operate and sell within a territory but without protection from other franchisees. In other instances, the territory protections fall in between: some forms of territory exclusivity come with specific exceptions for certain venues or forms of commerce, such as the Internet.

Below, we summarize important factors to consider when evaluating and, potentially, negotiating the scope, size, and protections associated with your franchise territory: 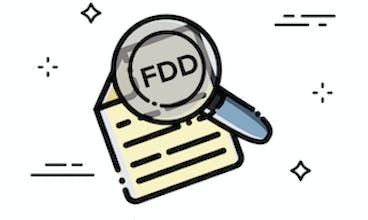 Advantages and Disadvantages of Franchising for Franchisors & Franchisees

Myth: It is Illegal for a Franchisor to Negotiate and Modify the Terms of its Franchise Agreement?

What Is The Initial Investment (Item 7) In the Franchise Disclosure Document?

5 Factors to Consider Before Buying a Franchise

I Want to Buy a Franchise, Do I Need to Hire a Lawyer?

When a Franchise Breach is Incurable and Results in Termination