Below is a summary of FDD Item 21 financial statement disclosure obligations.

What Financial Statements Must Be Included in an FDD?

For new franchisors that have, for the first time, issued their FDD and have not in the past, either directly or indirectly through a parent or subsidiary company, offered franchises, there is an Item 21 financial statement phase-in process. This phase-in process allows a new franchisor, with a newly formed franchise entity, to initially issue its FDD with an Item 21 financial statement disclosure that is limited to an opening balance sheet. Below we discuss specific requirements for new franchisors.

What is the Purpose of Item 21 Financial Statement Disclosures and Do State Regulators Review Them?

To learn more about FDD disclosure obligations and how we can assist in updating, renewing, and registering your FDD, contact our team at (800) 976-4904 or by clicking the button below. 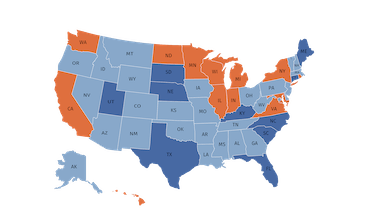 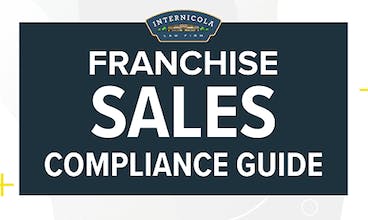 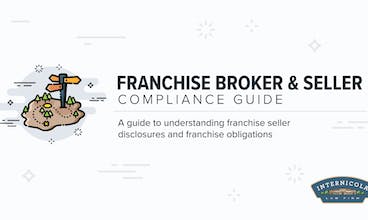